No not the cheesy TV reality show but Sziget Festival in Budapest, Hungary. 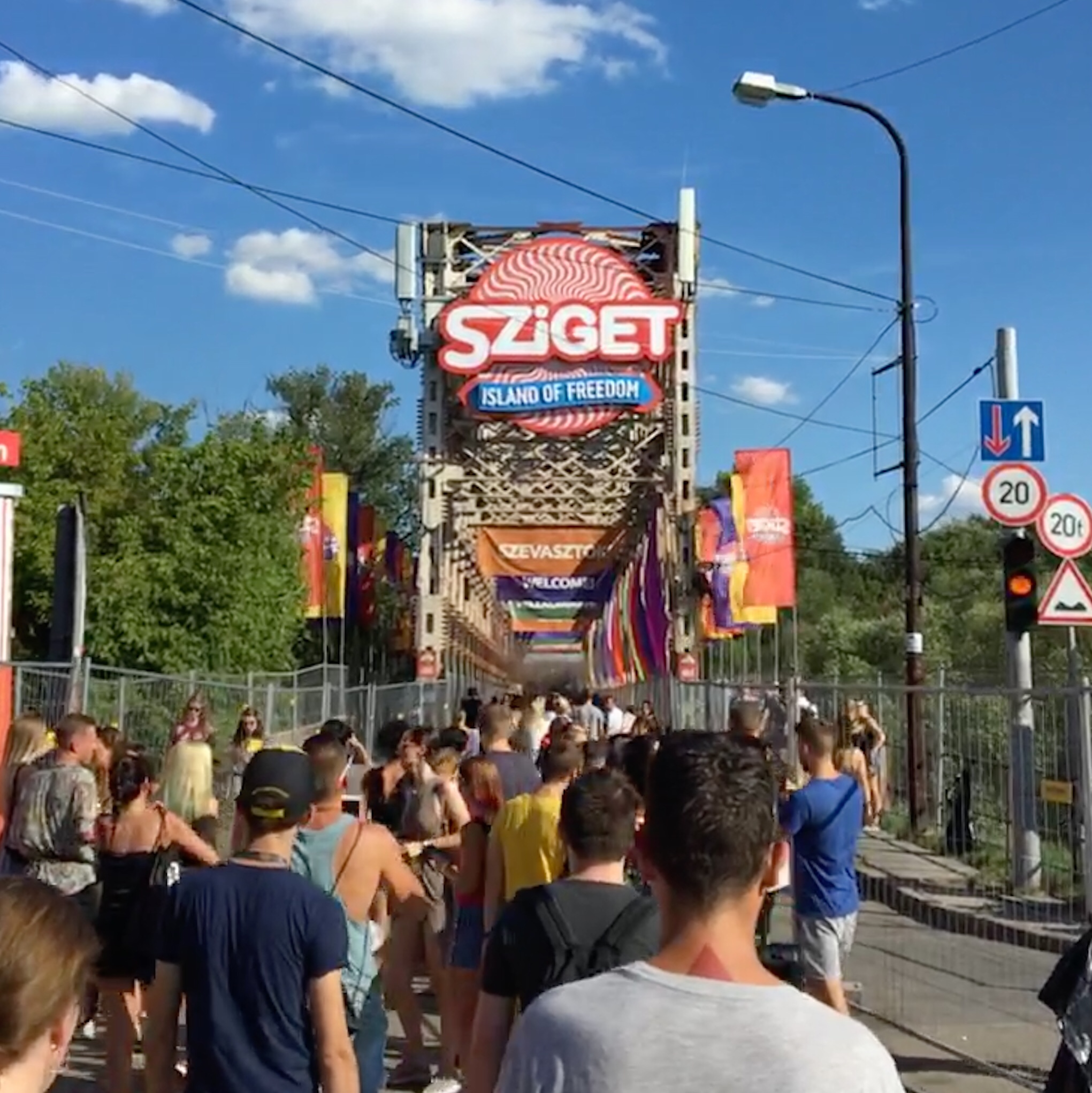 Sziget must feature on any international festival goer’s bucket list.

Billed as the island of freedom and love this seven day festival, held on a Danube island some 5 km from central Budapest, encompasses music (all genres), dance, art, circus, film, workshops, a DIY stage where you could try out instruments, and more.

For days the suburban railway was packed solid with festival-bound, mainly young, revellers and campers from all over Europe. Alighting the wagon at a non-descript halt, the multinational throng swept past the servo (petrol station), now serving as a pop-up bar, over the bridge, and into the venue.

Two surprising things stood out- the encroachment of camping on any free space and an almost total lack of litter or festival detritus. Wandering randomly we were ambushed by a steam punk drum ensemble before stumbling across the pop up museum quarter, the classical music stage, and an acrobatic performance. 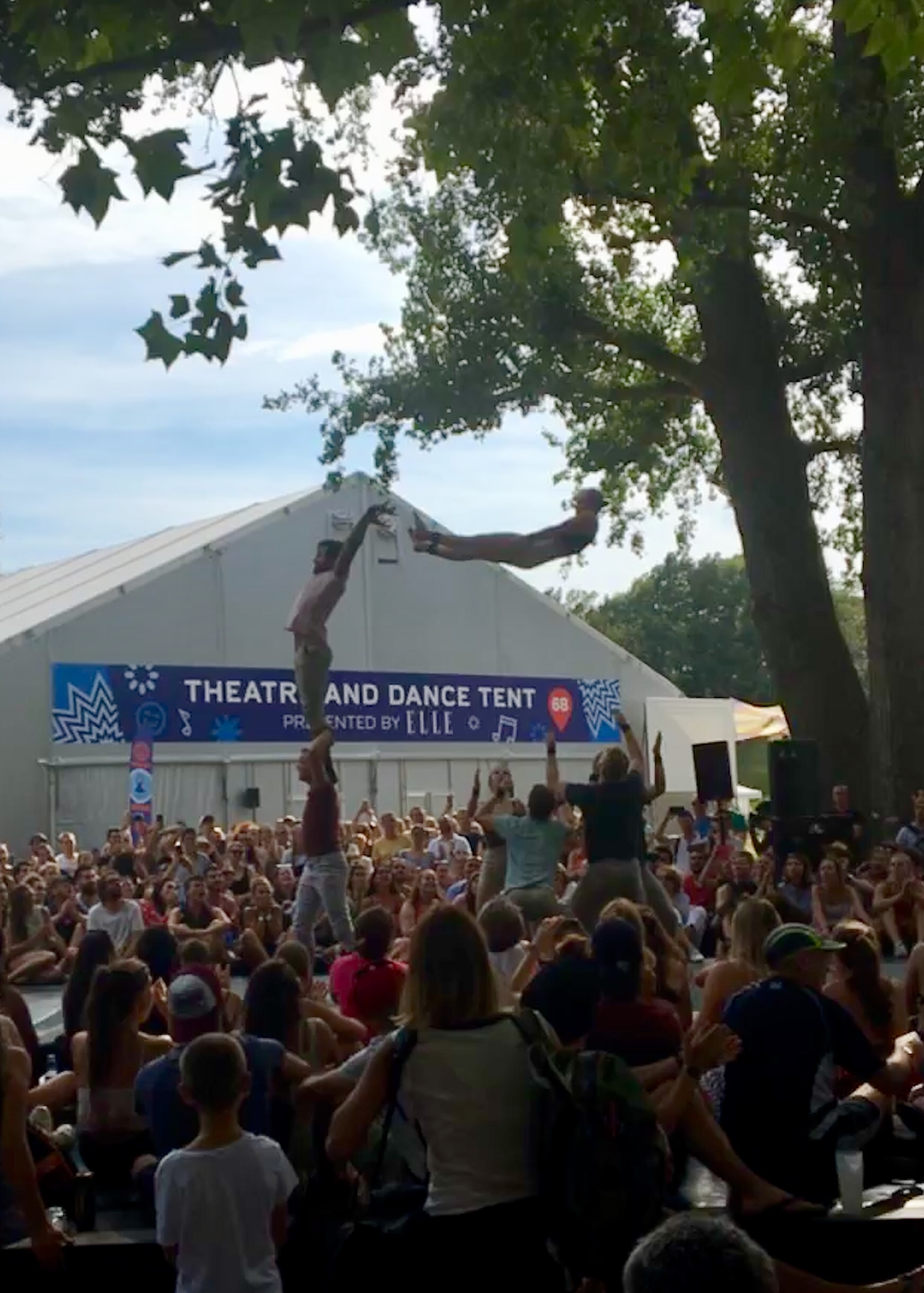 Sziget boasts 60 stages, but most of our music was in the tented second stage. Triple J Hottest 100 winners Ocean Alley got our festival off to a good start with their chilled indie surf. A strong Aussie contingent in the audience went wild for the chart topping Confidence. Switching hemispheres Frank Turner gave the English something to shout and jump about, even concocting, under stage direction, some sort of circular folk-punk dance. Highlights were the singalong If ever I should stray and Recovery. Irish boyband Kodaline also proved popular with enthusiastic singalong participation, the many accents blending harmoniously. Thousands were streaming through the entrances for Ed Sheeran, opening night headliner, as we left.

The big question for us over day two headliners The 1975 was: were they a real band or clever hype? Borrowing from almost every British genre since 1975- a bit of Bowie, Roxy Music, Prefab Sprout, Happy Monday’s, and even Radiohead- the Manchester outfit are definitely the real deal, producing a polished performance that highlighted their musical versatility and indebtedness.

In a rare deviation from Anglophonics we came across Dutch retro-rock outfit DeWolff on a small stage playing as if it was 1975- guitar riff-heavy over screaming Hammond organ and runaway train drums. The antidote to… The 1975. 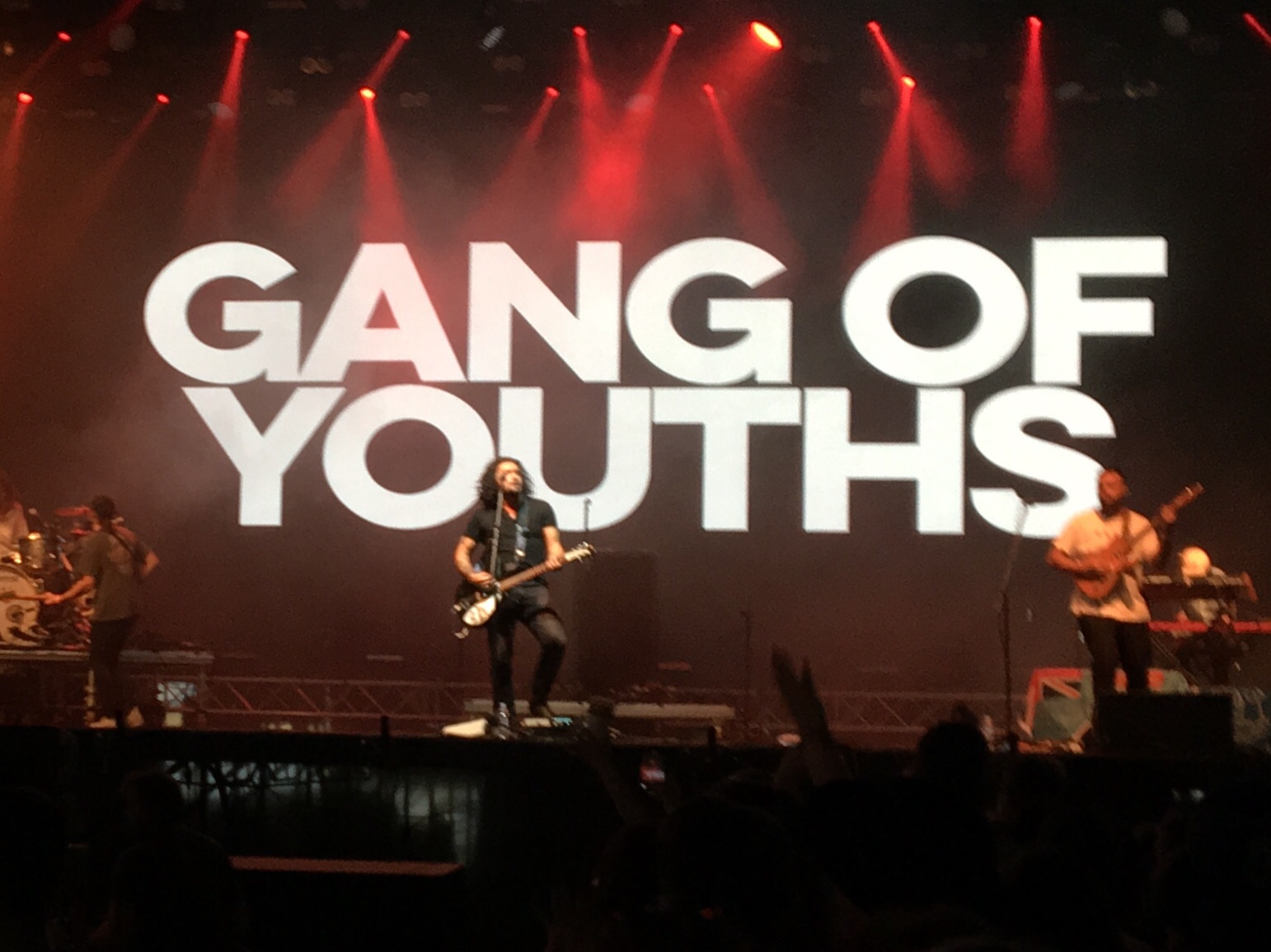 Personally Sziget’s highlight was Sydney’s Gang of Youths. Once again the Aussie expats were out in force with their pre-gig warm-up impromptu rendition of Hey baby. The band took the stage by the scruff of its neck with a power-laden set including Fear and Trembling, Magnolia (complete with crowd surf by front man Dave L’Aupepe) and the Heart is a Muscle, only letting up for the introspective Go further in lightness. What a set. What a festival. With its depth, breadth and Euro-cool, Sziget must feature on any international festival goer’s bucket list. 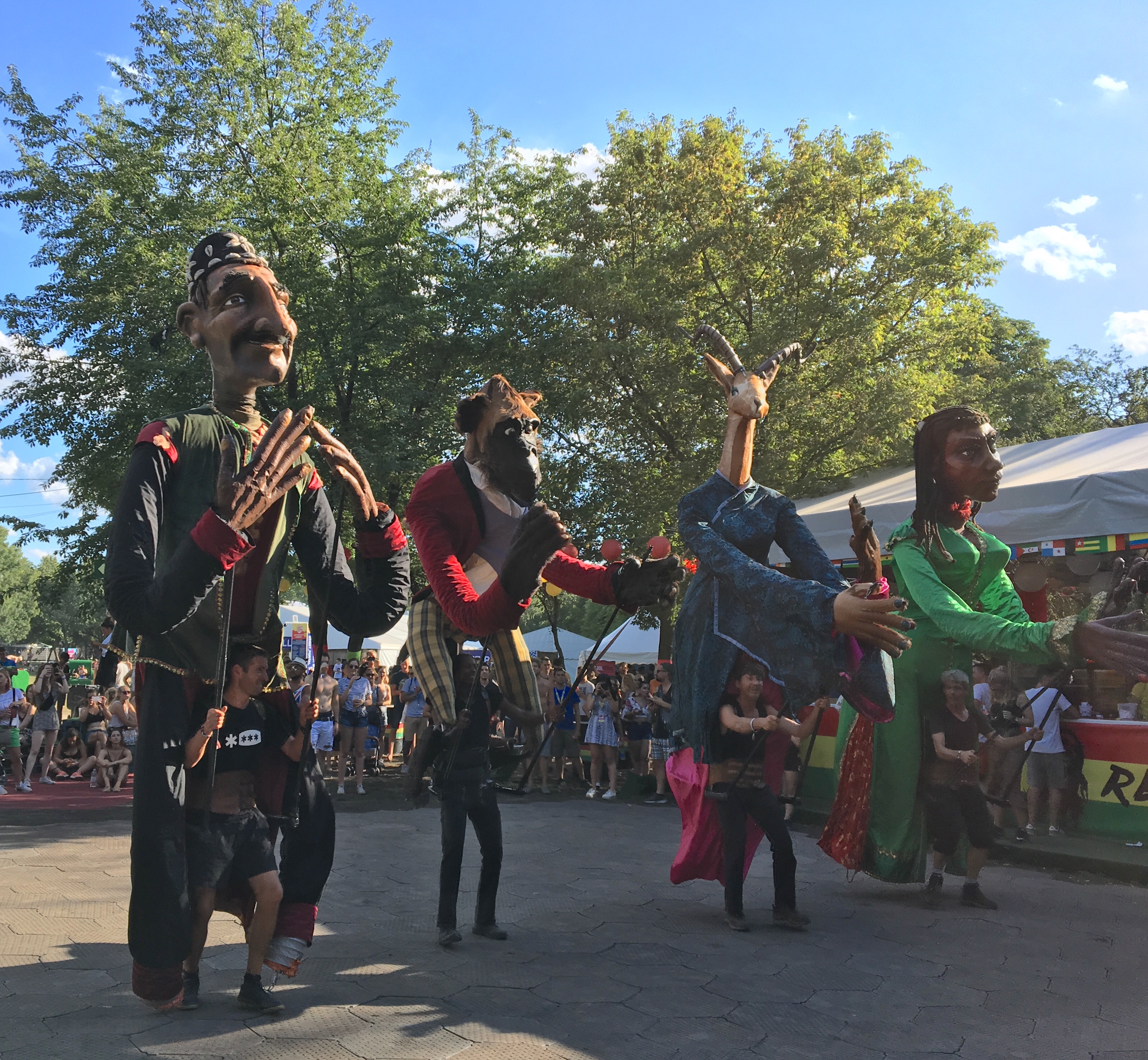 Laneway- a tale of two cities