We were lucky in South Australia. The restrictions came into force just as the summer’s events had drawn to a close: the Adelaide Festival, Fringe, Womadelaide, the Adelaide 500 car race, beach concerts, and more. A concert by up-and-coming singer-songwriter Didirri at the Festival Theatre, marked the end of socialising as we knew it. 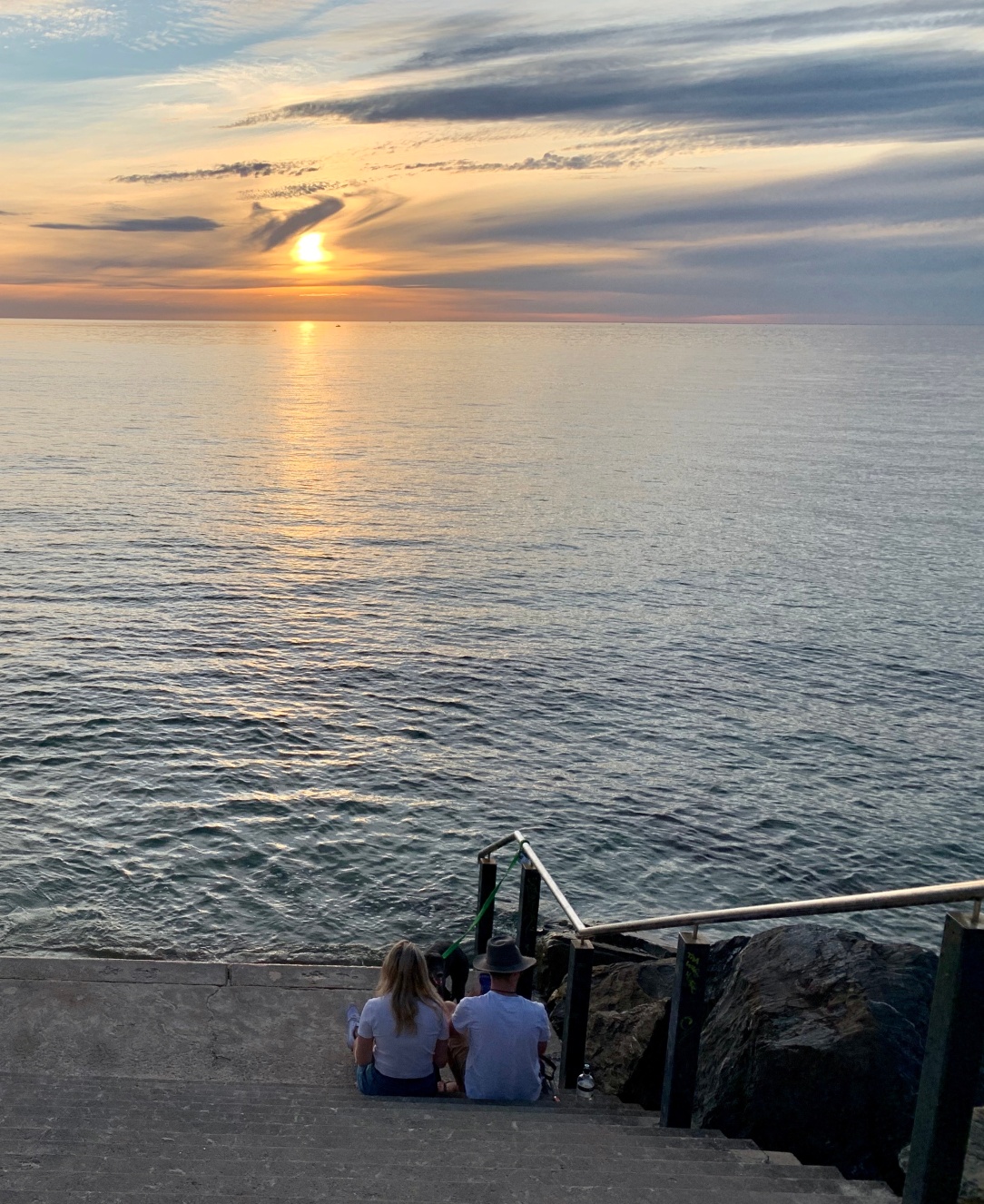 That Sunday down at the beach there was a peaceful, if resigned, atmosphere. The bars lay empty, the normal musical duelling between various venues silenced. There was no Ferris wheel, no beach club, just silence and the sunset- a very On the Beach moment. Then the hibernation. Working from home. Social distancing. Staying in. Empty streets. Quiet skies. Slow time. Reflection. Introspection. Rediscovery. 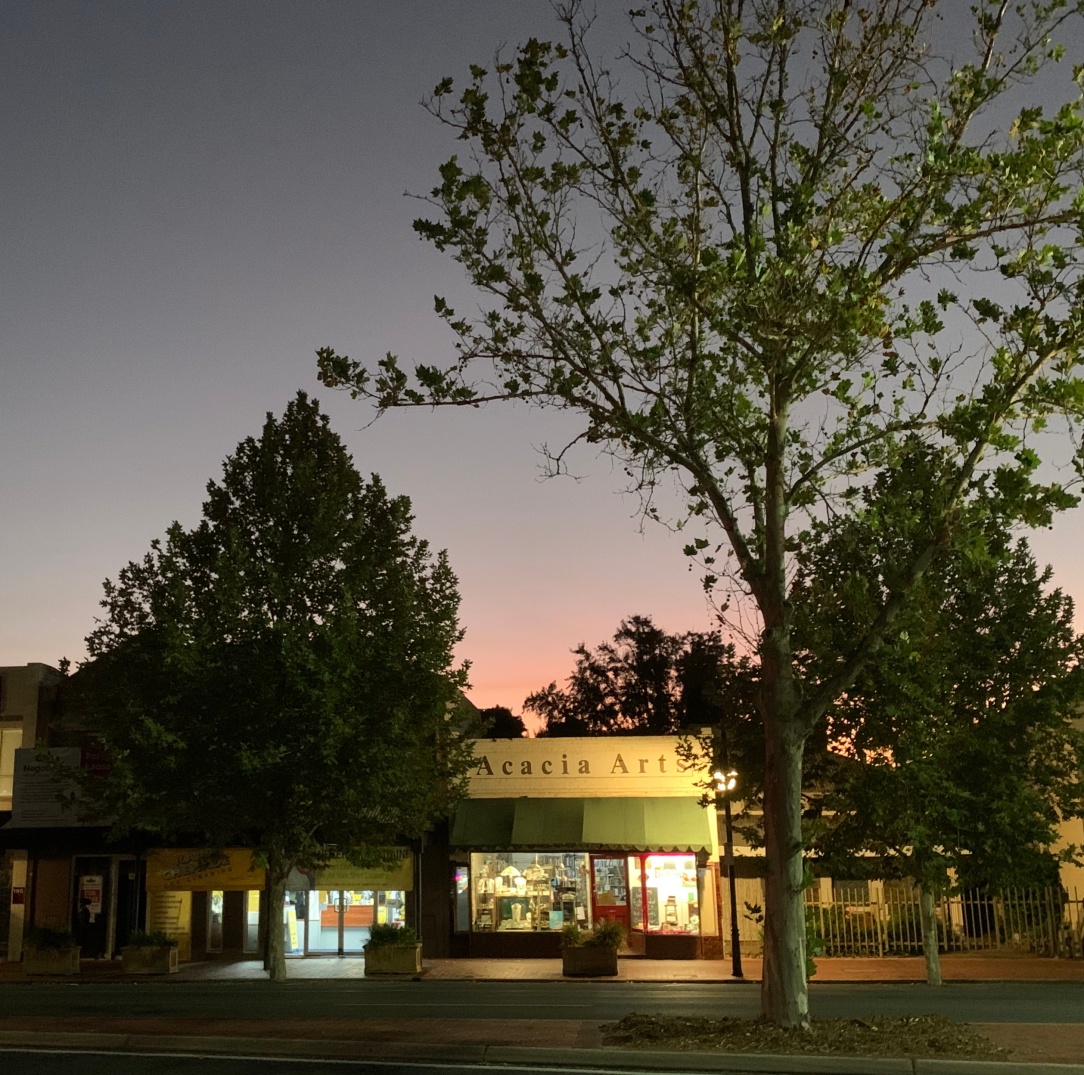 Some of that seemed quite natural. After the festival season and summer, Adelaide normally goes quiet – some would say back to its perennial slumber- as we regroup and recharge, settling in for the (surprisingly) cold (ish) winter. The restrictions here were less than most places. We were free to go out and about, meet with up to ten people, go shopping, eat takeaway food, although travel within South Australia was discouraged, and anywhere beyond was banned. Our relative freedom felt like a metaphor for our state. 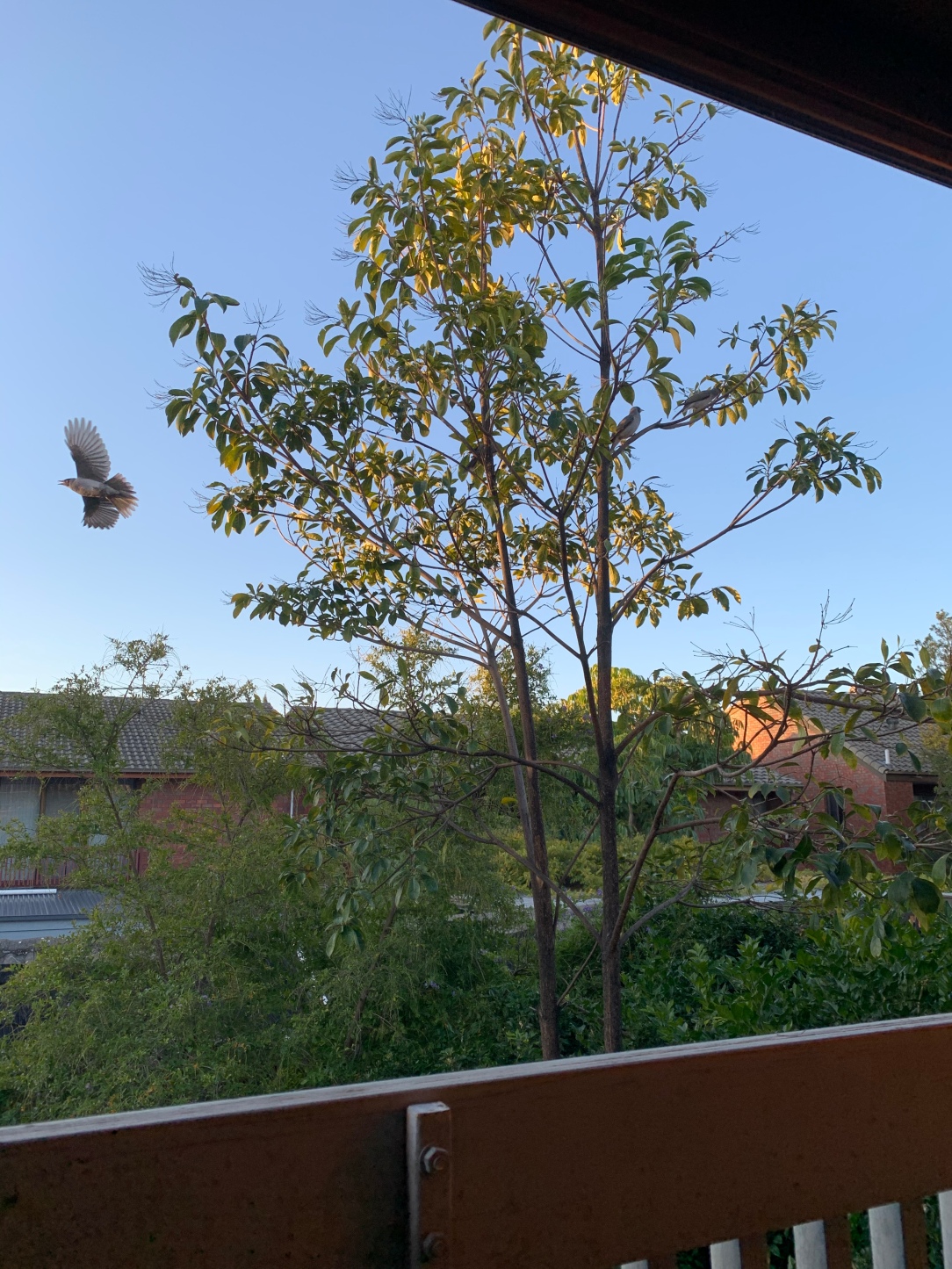 At home, with the traffic and city noise stilled, the garden came to life. Birds, bees and butterflies seemed to thrive in the absence of human activity. A single vehicle passing on a nearby main road became a noticeable event, the constant thrum of traffic silenced, the streets equally devoid of pedestrians.

Two weeks ago there was an astonishing rainbow over the vines. It felt like another metaphor, offering hope, perhaps? That it’s not forever, this long pause.

Soon it will be time to wake up from the big sleep. What world will greet the morning?