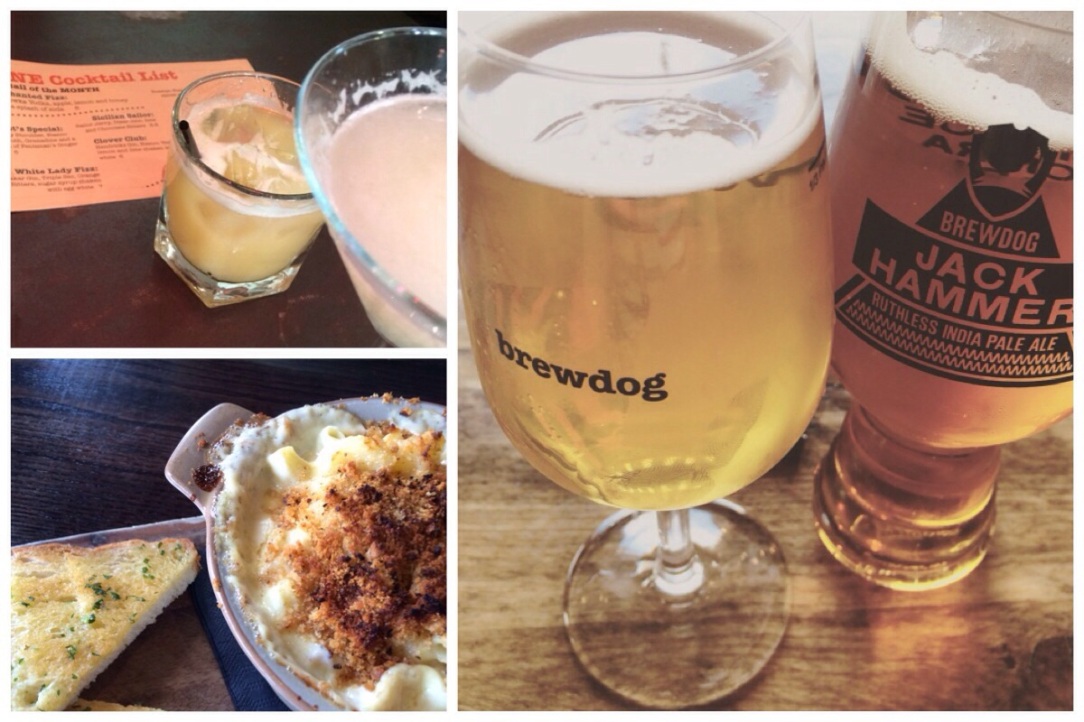 “Ye’ ll hae tae go next door,” the doorman said. All the copious pubs around Hope Street were full.
“But that’s Irish.”
The occasion was Ireland v Scotland Euro football qualifier. We eventually squeezed into a small sports bar near Central Station.
Result- 2 pints of Stella and Ireland 1 Scotland 1.

Across the road to the Solid Rock Cafe and I realised that time travel is possible here in Glasgow. It was 1980 again, Billy Idol was in town- I saw his tour bus earlier- and all the old rockers were in this pub.
Result- an early whisky and lots of band T-shirts.

Onwards and upwards- up Hope Street to the Pot Still. With Scotland’s largest collections of malt whisky, choosing from the 153 available may present a problem, but the knowledgable bar staff are able to match malts to your taste.
Result- 1 Glendronach (12 years), 1 Drambuie on ice (for the GF).

A trip out west to Kelvingrove led to Brewdog where their Aberdeenshire craft beers can be purchased and consumed in 1/3, 1/2, 2/3 and full pints and you can bring capitalism to its knees just by drinking beer.

Just down the road in the trendy West End the DJ was spinning the seven inch vinyls at Dukes and 1960s soul was king.
Result- 1 Martini, 1 Whisky Sour and a game of Scrabble.

Result- 2 beers, an enthusiastic busker, lots of students, a few tourists and a couple of self medicating weirdos.

Dinner was at the Hill on Byers Road, a great Sunday evening wind down.

Result- mac’n’cheese and Eden Valley Chardonnay ( a nice upgrade, thanks).