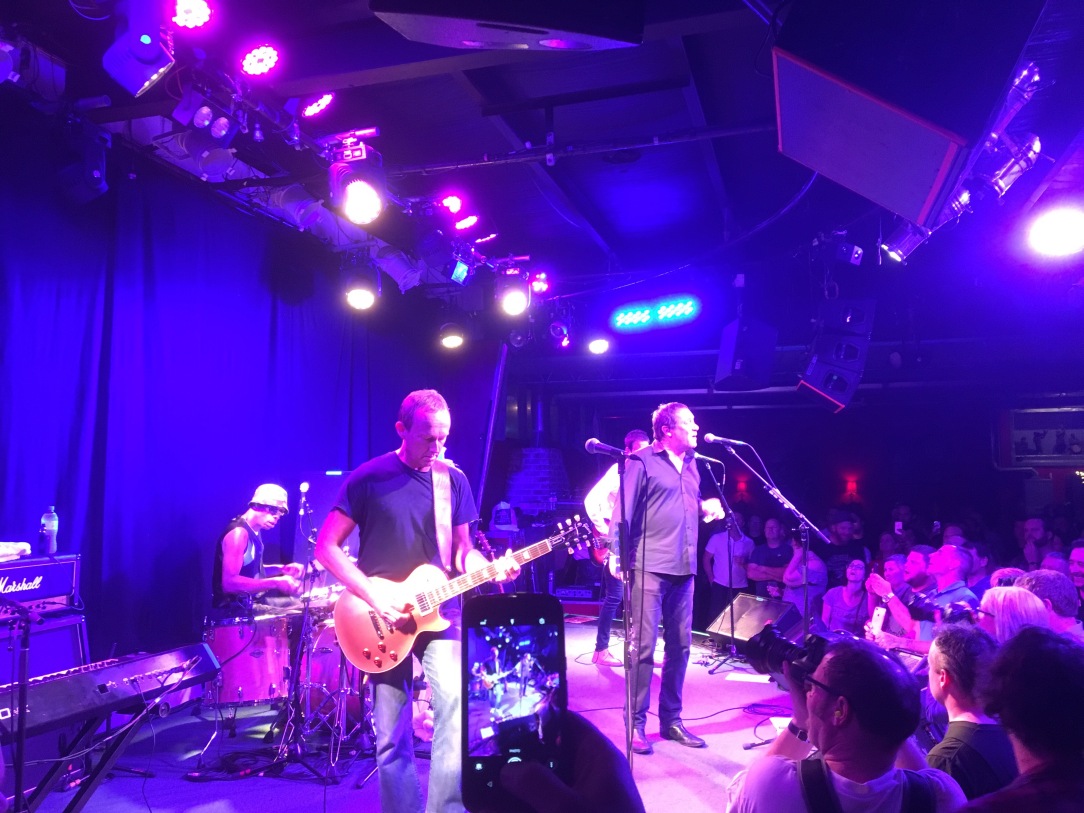 The last time we saw Brit-poppers Ocean Colour Scene was in the tiny Islington Assembly Hall in north London. This time, at Adelaide’s perennial favourite music venue the Gov, there were as many English people as at that earlier gig. It felt like a chapter meeting of the Poms in Adelaide Facebook group, although sipping our McLaren Vale cabernet merlot rendered a modicum of Aussie-ness to the evening.

First up, with no introduction, St Helens-based youthful four piece Stillia burst into action with an energetic, hook-laden set as polished as any I have seen. Afterwards I felt sorry for the band, with no one younger than their parents to hang out with post gig. But, hey, they get to tour Australia with legends (and during the UK winter). 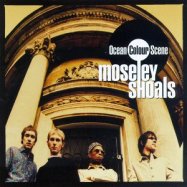 This being the 20th anniversary of OCS’ seminal album Moseley Shoals which they recorded with Paul Weller, and was named in deference to Alabama’s legendary Muscle Shoals studio (think Aretha Franklin, Otis Redding, Percy Sledge, Wilson Pickett, but also Lynyrd Skynyrd and the Allman Brothers Band) and the band’s Birmingham home, the tour was dubbed as such. Kicking off with their best known tune, The Riverboat Song, messrs Fowler (vocals), Craddock (guitar/piano), Harrison (drums) and Meade (bass) clearly meant business. Then straight  into The Circle with its customary echoed singalong (and I know, and I know, and I know) and on through the entire album (bar one song held back for encore). As ever, Steve Craddock’s guitar playing was exemplary and Simon Fowler’s vocals had lost none of their passion.
A surprise cover of the Beatles‘Day Tripper gave a nod to where it all began, whilst Brit-pop stablemates Oasis were honoured with a line from Live Forever. Oscar Harrison was given a welcome couple of cameo lines in the crowd-stirring Profit in Peace, surely one of the best anti-war anthems ever. For the encores, a solo Simon Fowler performed Robin Hood with the band re-appearing for the hits Get Blown Away and the final singalong from Moseley Shoals, The Day We Caught the Train.

As the happy crowd dispersed to tram and taxi, t

here seemed little point in rushing, and we were rewarded with our first visit to the Gov’s tiny green room, and got to meet both Craddock (pictured with me) and Fowler.

Clothesline review by David Robinson: Get Blown Away