On the day of the Champions League final between Real Madrid and neighbours Atletico Madrid, I was at an equally contested match: Paringa Park primary school versus Highgate primary school, watching my friends’ lad play.

With much enthusiasm and not a little skill these two teams battled it out. Paringa Park had two secret weapons- spare players to rest on the sidelines and to come on as substitutes – and, unlike Highgate primary, girls. The Paringa Park girls displayed much energy, bravery and some fancy footwork, making a huge contribution to the contested midfield, helping their team to run out a 2-0 winning scoreline. 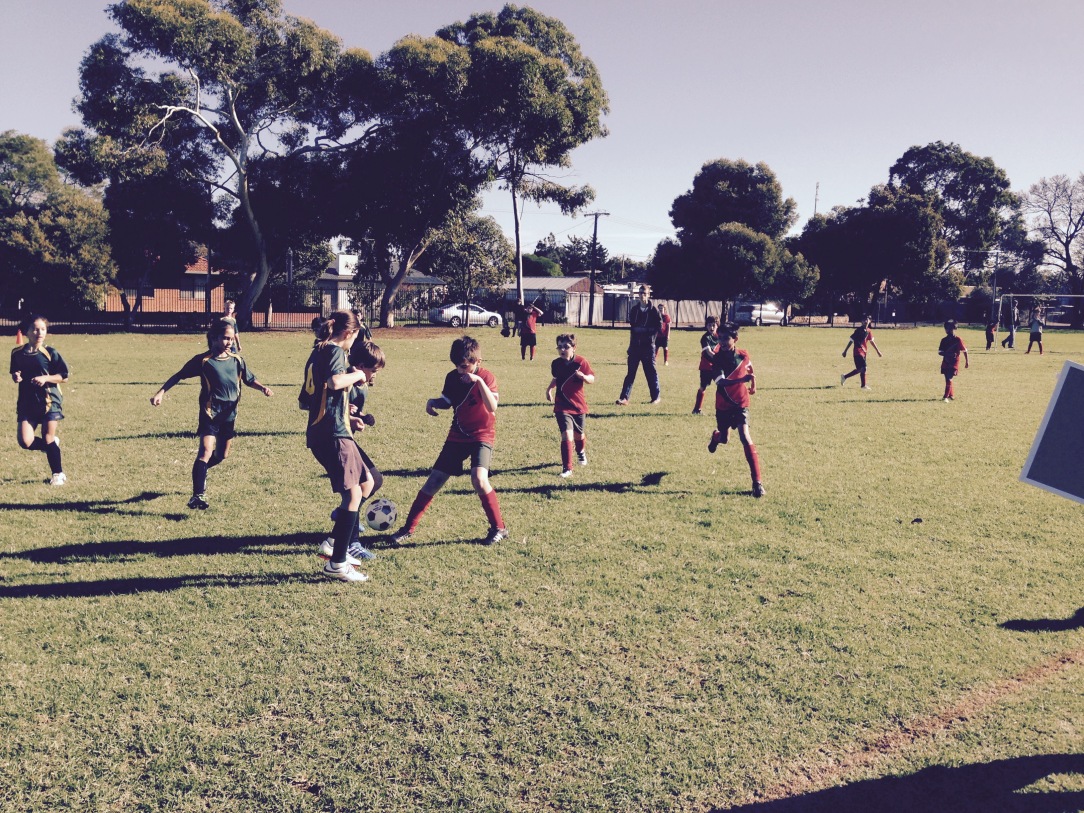 It was great to see young people engaged in the world game, their energy and sportsmanship. The Socceroos surely have a bright future. Mind you, they may have to let girls into the team.