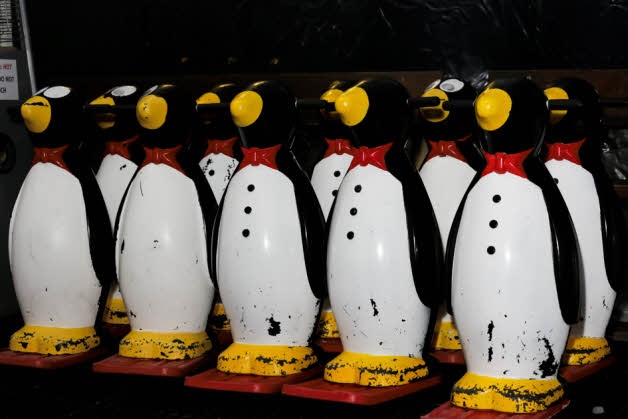 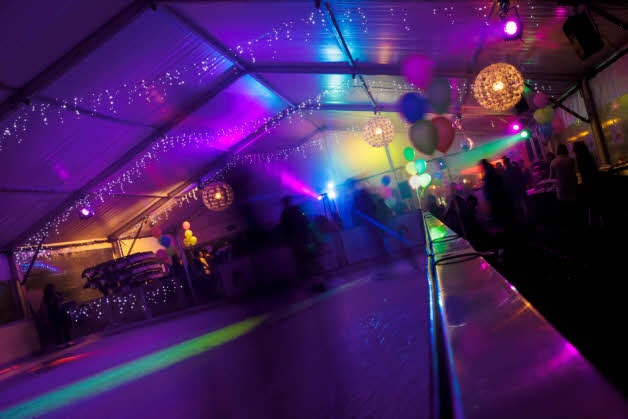 Normally you would associate Glenelg with water sports. Now it’s all about frozen water sports. Six months ago it was forty-six degrees Celsius and Adelaide was the hottest city on the planet. And now here we are with our skates on in Moseley Square at Mamma Carmela’s Winter Wonderland, guests at radio station SAFM’s (107.1) Old School Skate Party. The photos are theirs not mine. We  were lucky because all public sessions over the thirty day season were sold out. For a town more accustomed to heat and sun, the presence of the rink seemed to affect people emotionally; there was one wedding and at least two engagements on the ice. We witnessed one of the engagements on the night.

We turned up just too late for the spectacular ice dance show, but after a vodka slushy, a skate, a dance in our own style and music from the DJ, the wonder began to happen and the winter finally began to sparkle.