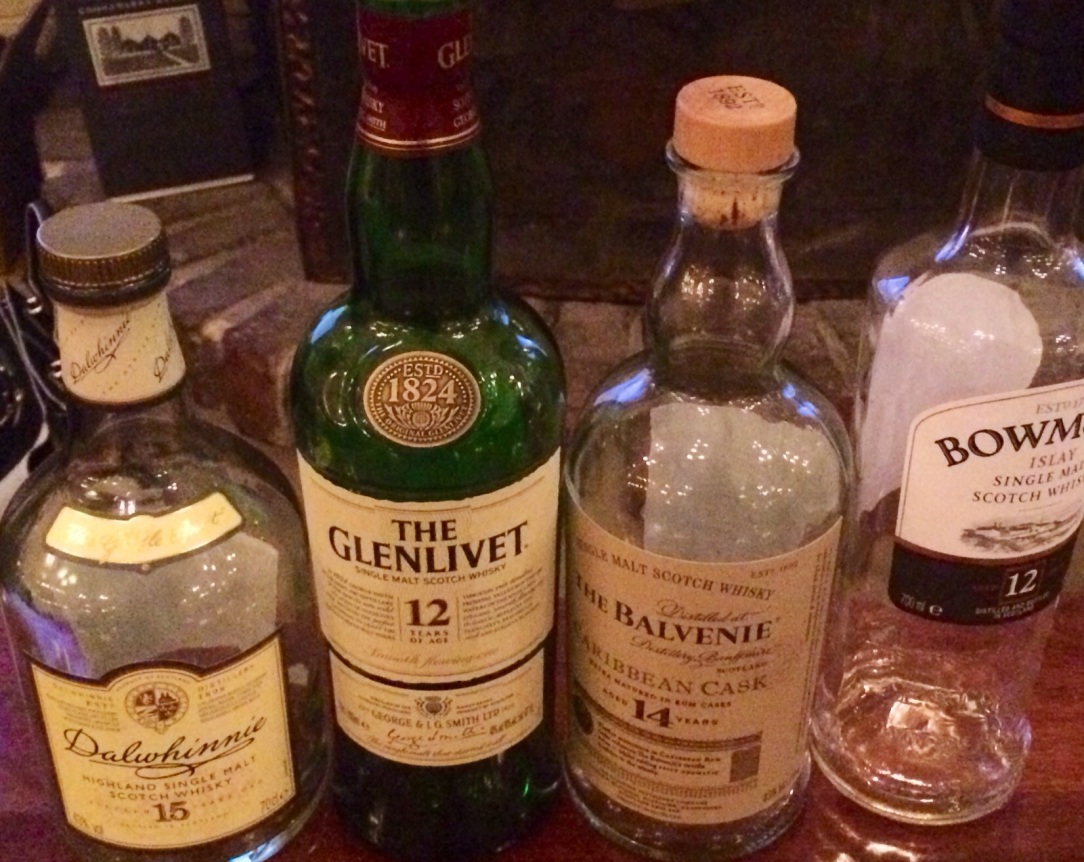 Some hae feet but hae nae beach
And some wi’ beach cannae walk it
But we hae feet an’ we hae beach
Sae let the lord be thankit. 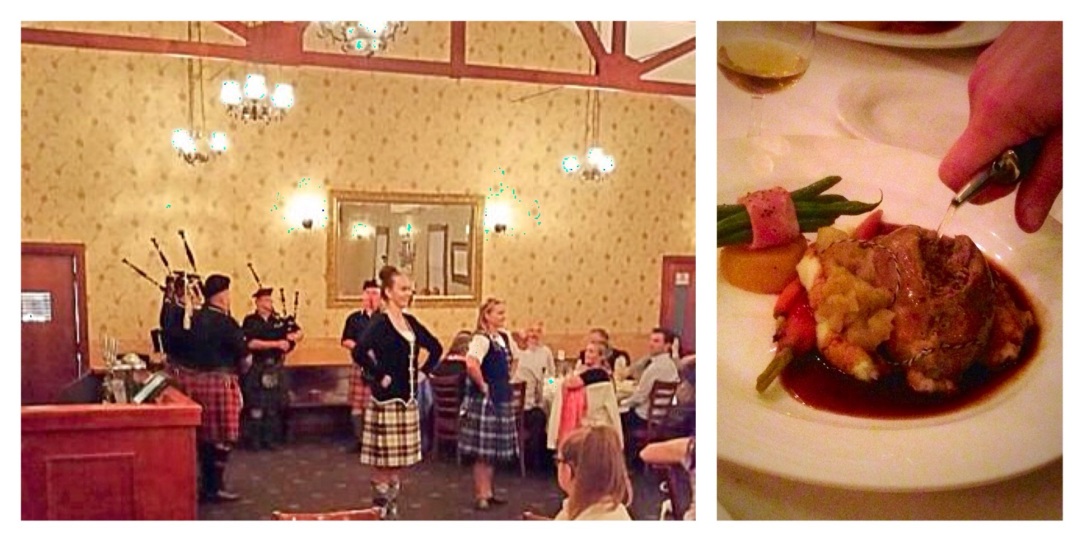 Burns Night on 25th January fell just too close to Australia Day, so Adelaide’s Scottish pub, the Rob Roy, celebrated it a week later. This also coincided with the final of the Asian Cup, the Socceroos verses South Korea, so while one room was piping in the haggis and waxing lyrical on its superiority over other puddings, the other was watching the football.

“Great chieftain o the puddin’ race…”
“GOAL!!!”
It was all too much so we sent a delegate to the public bar.
“3-1,” he said, “they got another straight away.”
Easy, so we took leave of our cheese platter, to watch the Socceroos triumph.
Triumph? It was only 2-1. The “third goal” was a replay. But the Socceroos prevailed. As Rab might have eulogised…

Except that we were eating haggis, neeps (mashed swede) and tatties (mashed potatoes). Like the football, the food also went to extra time- as seconds were served, and eagerly accepted even by erstwhile haggis virgins, and not solely due to its lacing with whisky.